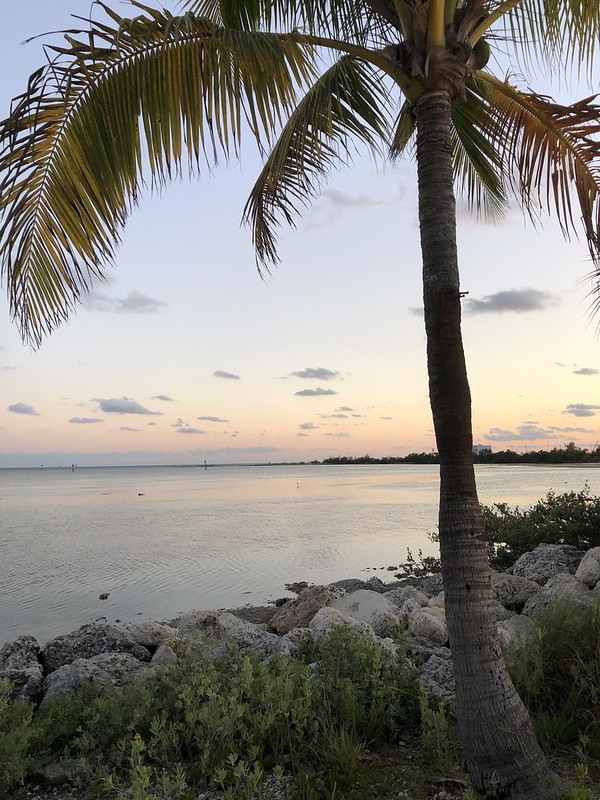 When you live as far north as we do, even Boston is south. By nearly two hours. Matt managed to get the time off from work and was even willing to drive to Key West from New Hampshire in just three days’ time. We managed to do it! It was exhausting and one of the most difficult road trips we’ve pulled off. I’ll never do it again.

It was exciting, though, in ways I didn’t think it would be. Matt took us through downtown New Haven, Connecticut to show us his old digs when he worked at Yale. And we drove through New York City. I’ve never had a desire to visit NYC, and the slow-moving traffic and chaos of the place pretty much solidified this non-desire. New Jersey is quite pretty, even from the interstate. And it’s where I preferred to see the New York City skyline disappear from view. We vowed we would not be taking this route back home. Tappan Zee Bridge for the win!

A few nights’ rest with our friends in Manassas, Virginia and an overnight with my parents’ in Titusville, Florida were all we got as far as rest was concerned. We were on a time crunch – my brother’s wedding in Orlando was only a few days away so we figured we’ll rest when we’re dead and forged ahead. I’ll never do that again, either.

Am I happy we did it? YES! But I don’t think there is enough money in the world that could convince me to do it a second time. And with that in mind – as with all of the other activities we wanted to do while in Florida with the whole family – we packed in as much as we could. We weren’t even in Key West for 24 hours. 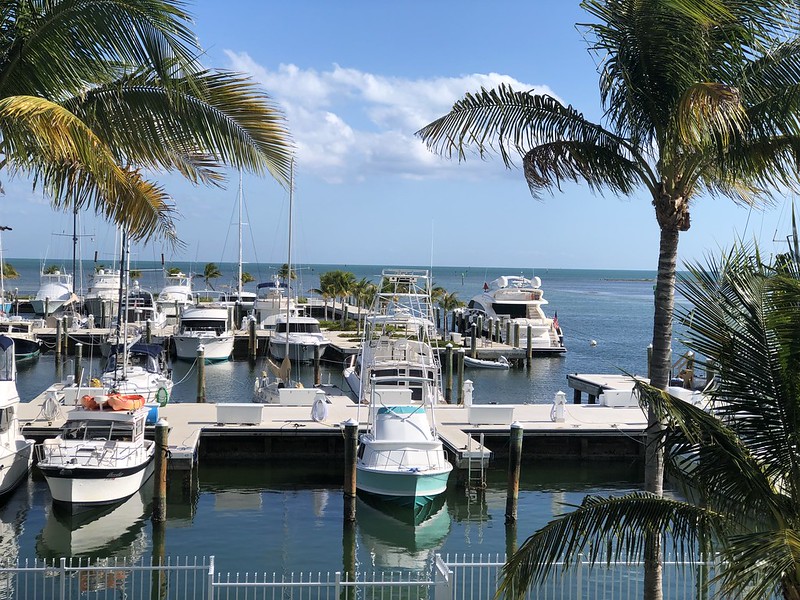 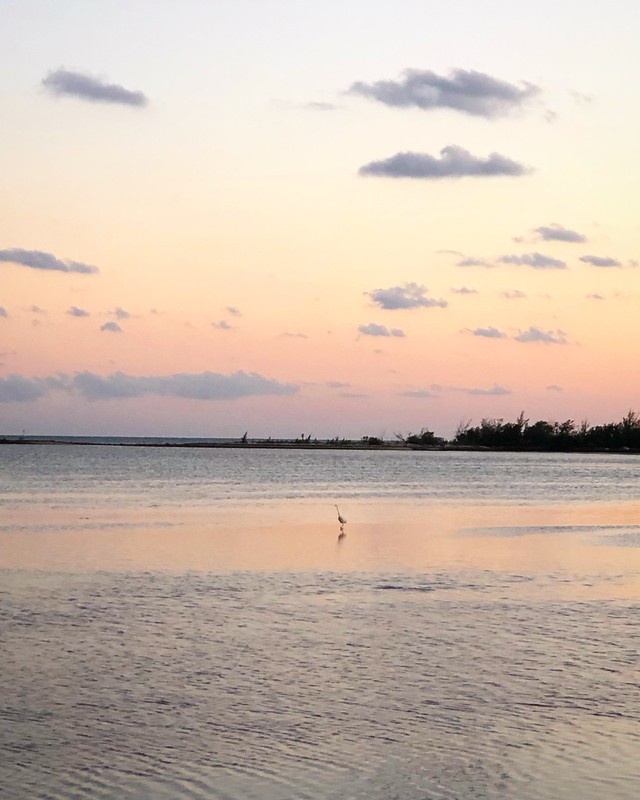 Years ago I had a polydactyl cat aptly named Polly. I am not a cat person, but I was undisputedly a Polly person. I learned that all polydactyls descended from the original Hemingway cats. And these cats that live at the Hemingway House are protected by the National Park Service, probably as they’re living cultural relics. My Polly walked away into the woods one day and never returned home. I miss her terribly. And as I strolled through the house and the gardens of Hemingway’s old place, I encountered cat upon cat upon cat. One after another. In the grass, on the rooftops, and on Hemingway’s bed. I imagined Polly had finished her eighth life with me and that this life, her most luxurious, was her feline reward. It was her I saw on Hemingway’s bed, resting through her ninth life under the protection of the legislative pen. 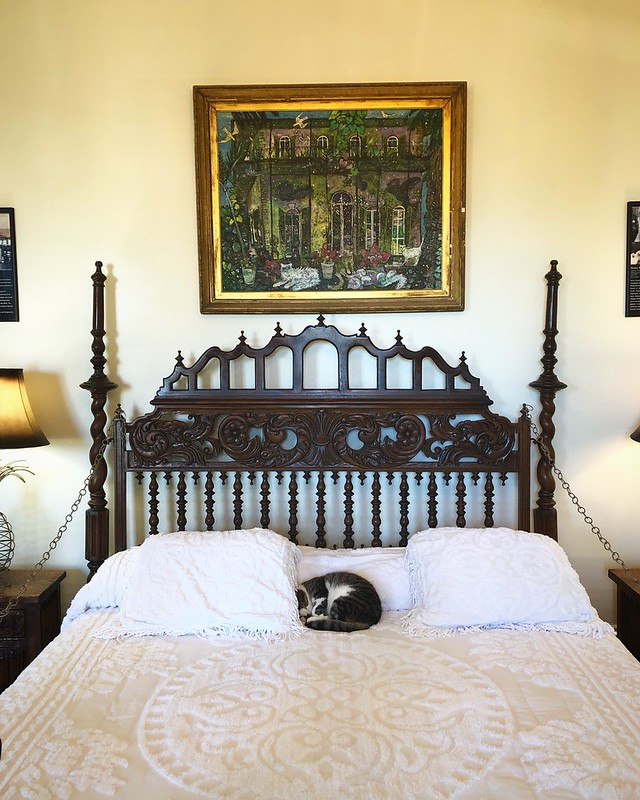 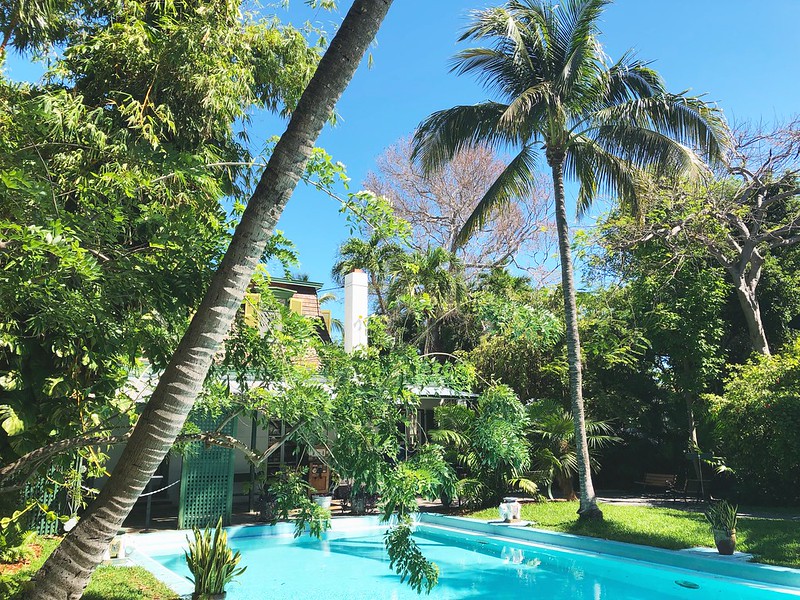 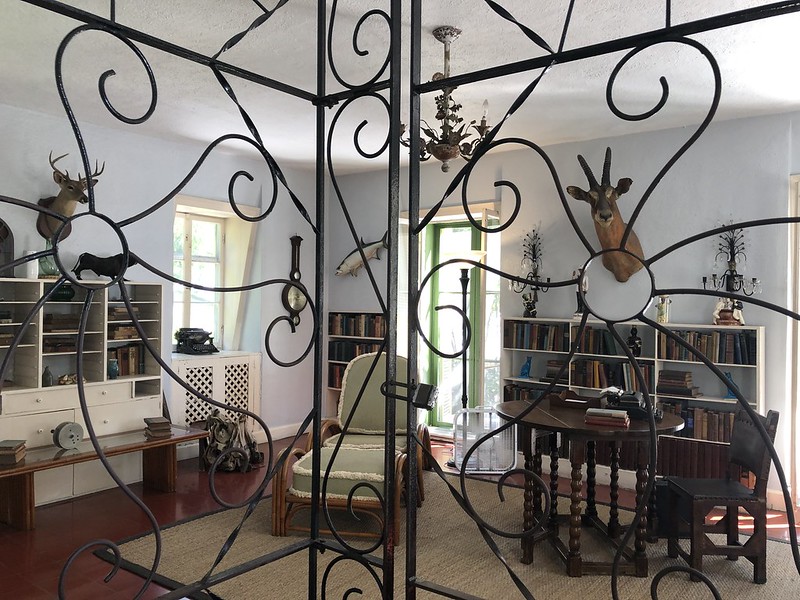 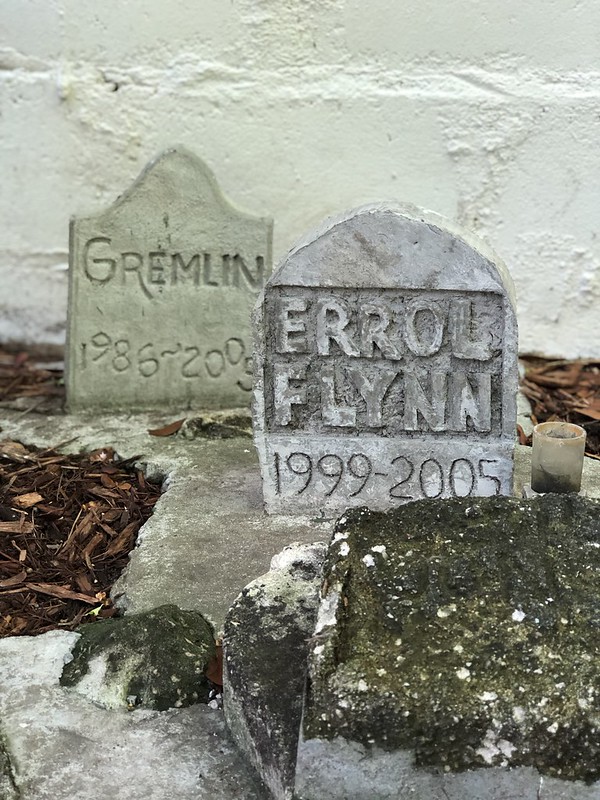 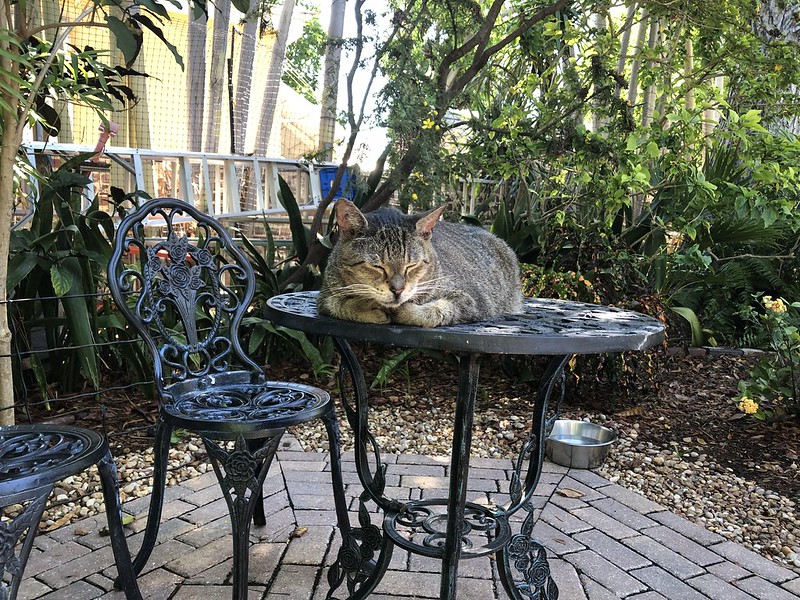 Then we headed north. When you are as far south as we were, even Miami is north. By nearly two hours. Except I made a wrong turn somewhere on US 1, lost all hope of finding a Chik-Fil-A, and we found ourselves driving through Little Haiti. It was an experience. We were all close to killing each other by this point but we managed to make it to Titusville by dinner time.

There was a beautiful wedding a few days later and an intimate reception at the bride and groom’s favorite restaurant. The next morning we packed up the car and headed to the movie theater to watch Avengers: Endgame with the bride & groom, the parents, the wedding party, etc.

We were on the road to New Hampshire by noon and home in our own beds two nights later.