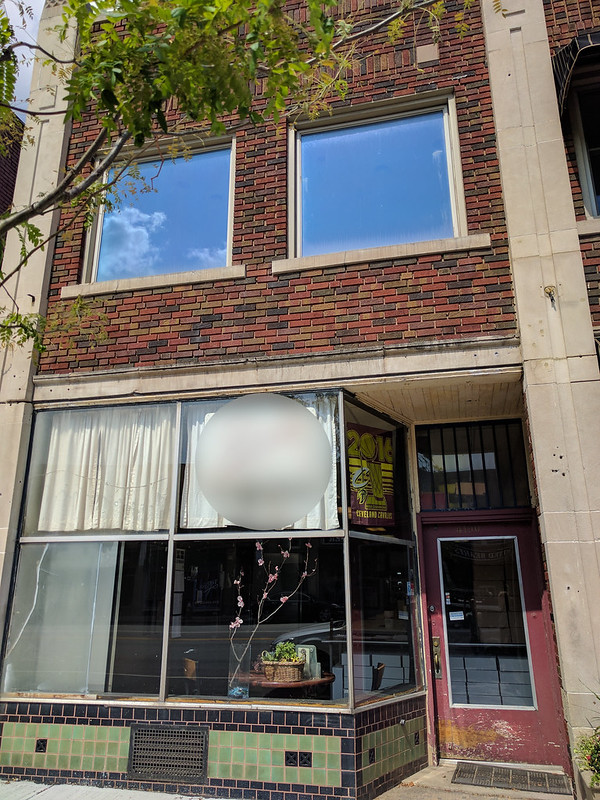 As I mentioned in an earlier post, I finally started working full-time.

Late last summer my husband and I toured a local business located in the Old Brooklyn neighborhood of Cleveland. The current owner, after many years of waffling between selling it and keeping it, had finally decided to sell it – to the right people. We hoped this could be the right business and that we could be considered the right people, so it was like a two-way interview. This business was an established one, and the new owner would inherit not only the employees and the stellar reputation of the place, but also the client list and the recipes.

The recipes were imperative to the continued success of the business. The owner had spent years playing around with her own equipment in the off-hours, creating new flavors and techniques, discovering what worked and what didn’t. There would be no start-up fees and fewer risks of failing. Everything was already in place. All the hard work had been done. It just needed to be passed into a trustworthy pair of new hands. It was everyone’s hope that the transition in ownership would go so smoothly that nobody, especially the customers, some who had been involved with this business for decades, would even notice.

So what was the business? Cheesecakes. More specifically, making the cheesecakes that are served in over fifty restaurants in and around the Greater Cleveland area and beyond. 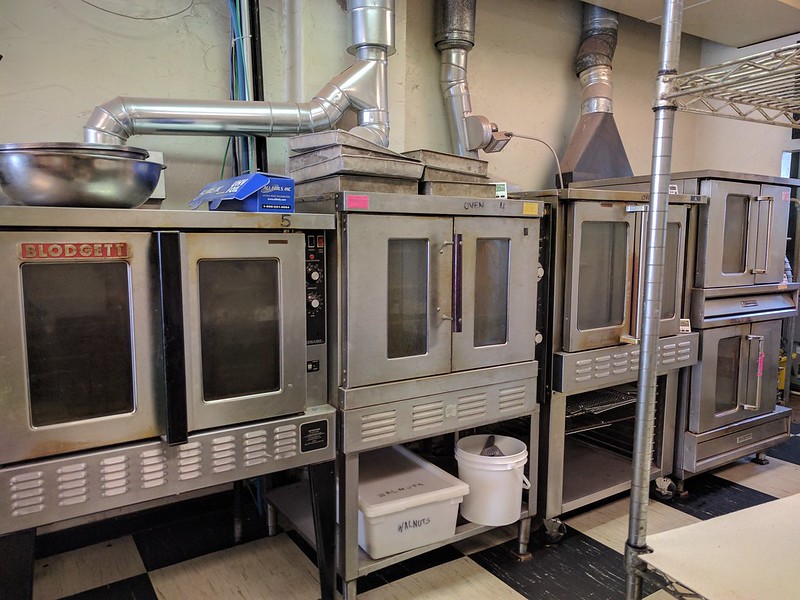 There was a lot of money involved upfront, but all of that would likely be returned within a few years of successful upkeep. The business was so lucrative, in fact, that the owner had financed her home and the building that housed her business…plus another rental unit above the bakery for additional income. And even though her husband was a lawyer (and, sadly in failing health), it was very clear that her own European vacations to her Greek homeland and two sons’ college expenses could very easily have been financed solely by cheesecake profits. 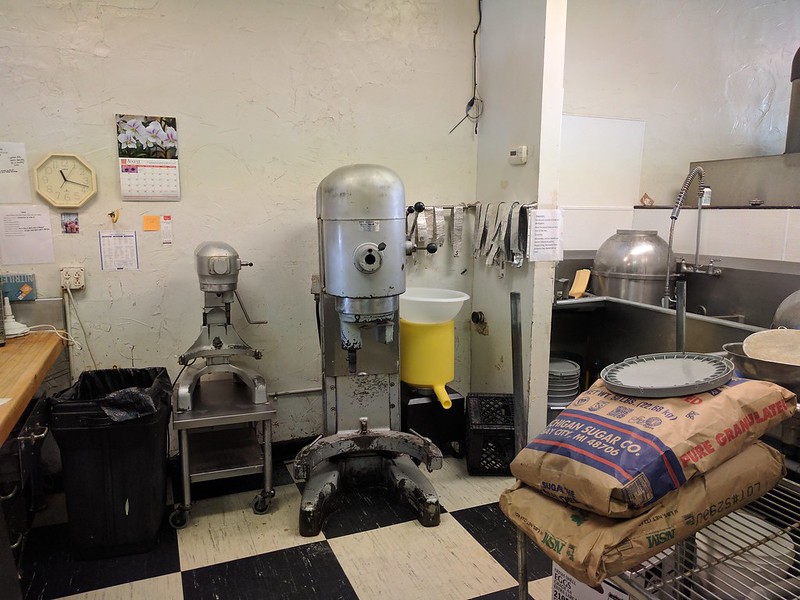 It was determined that because of the amount of money we would be putting into the business upfront, my husband would still have to work at his full-time job. That left me as the sole watchman – the manager, the owner, the accountant, human resources, delivery driver, oven repairman, egg-beater mechanic, etc. I’m not a business person; I’m a people person (and still very much a cheesecake person). The full-time attention to the equipment and finances regarding a business in which I had no experience was completely overwhelming to me. In just a few months I would be finished with my master’s degree, and I didn’t want to feel financially tethered to a job, a city, or a line of work that I might not be very good at. So we passed.

Instead I accepted a full-time job at a historic inn, doing something I’m very good at. Stories from the No-Tell Motel coming soon…

4 thoughts on “The Business of Owning Your Own Business”