Winter in Northeast Ohio had taken its toll on me, as I knew it would. Though this winter was, in hindsight, considered mild, it still left me feeling unmotivated, closed in, and cold. Always cold. Luckily I had the forethought to plan a trip to Florida during spring break.

My daughter and I left early on a Friday morning and didn’t return until two Sundays later. In those nine days I drove through Ohio, West Virginia, Virginia, North Carolina, South Carolina, Georgia, and Florida. And that was just one way. Coming home, we added Maryland and Pennsylvania to the list. Nine states in nine days. It was as exhausting as it sounds.

What was really great about this trip was that I had never made this particular drive before. I had never been through southern Ohio, and it was my first time in West Virginia. Every highway, every vista, every overlook was new to me, at least until we reached Charlotte, North Carolina. Then, as one would expect, I was home. Still hundreds of miles from my actual home, but home in the sense that I didn’t have to wear a coat in the middle of March, and sweet tea is a restaurant staple. I saw a palm tree. I needed nothing more.

In Charlotte, we visited with one of my best friends and her daughter, to whom I inadvertently spilled the beans that Santa isn’t real. (Shit. Sorry, D.) Another friend and his family stopped by our hotel room for a few hours. I hadn’t seen him in at least six years, and I finally met his wife and children. The little ones played in the hotel pool while we grownups snitched to hotel management on a group of reckless teenagers. (Boy, have the times changed. It feels like not too long ago that group of reckless teenagers used to be us. And then I became hotel management.)

In Jacksonville, we spent time with the entire family, including my parents, my brothers, and the dogs. There are always dogs. Nick flew in from New Hampshire. Brian drove up from Orlando. We met the girlfriend, watched Hell or High Water, reunited with friends from the neighborhood, got sunburned at the zoo, and spent a day at the beach. The water was freezing, but I didn’t mind. I only needed the sun and the sound of the waves.

In Charlottesville, I purposely booked a hotel designed after the German Tudor style. We spent the entire afternoon with one of my oldest friends and his wife touring Monticello and Jefferson’s gardens. (I purchased seed packets from the Monticello garden and, at this very moment, my nasturtium is starting to come through the soil. Minicello may be on hold, but my desire to grow Jefferson-approved flowers will not be quashed.) My intention while in Charlottesville was to visit James Madison’s house, as well, and maybe take a foot tour of University of Virginia, but by this point I was exhausted. That we stayed up sharing stories until well past our bedtimes (ahem…10pm) only made things worse. But, oh…the stories. And my daughter learned so much about me over dinner. Ha!

In Harper’s Ferry, our last stop before heading back to Cleveland, we spent the night with another of my closest friends at her parents’ home in the mountains. Again, I had every intention on visiting downtown, or at least taking in some of the historic sites around Harper’s Ferry, but I could barely muster the energy to stay awake at this point. I even had to insist we stay in to eat dinner because another minute in the car would have been the end of me! I’m so glad I made this stop, though, and I feel like my road trip would have been incomplete without seeing them. And now our kids are the same age we were when we met. What?

How does time fly so quickly? Where did it go? This trip, for me, was more about the people than the places. I know time cannot be reclaimed, but please…let’s not wait too long before we do it all over again. In new cities. In new places. Just like we always do. Just like we did. To see my family and my oldest friends –  sometimes I need nothing more. 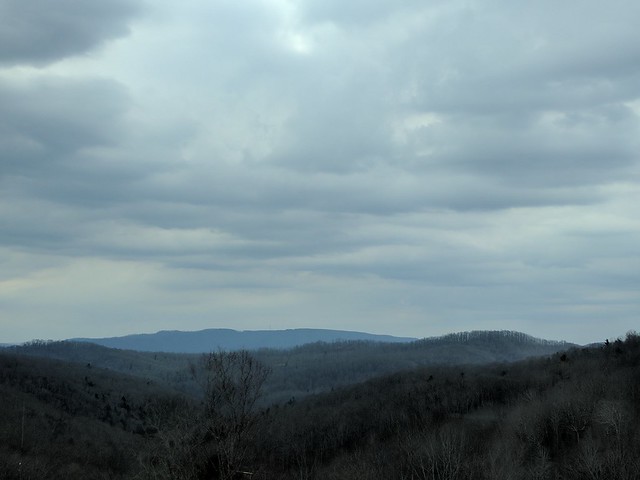 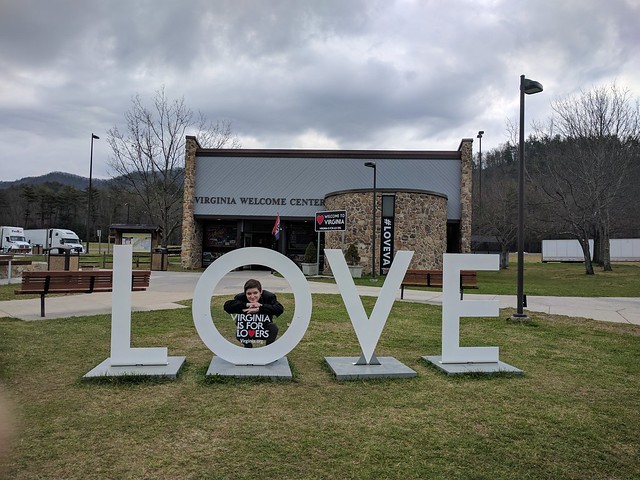 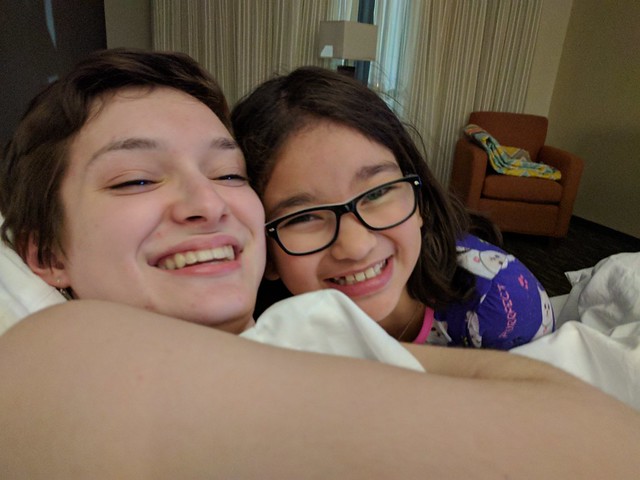 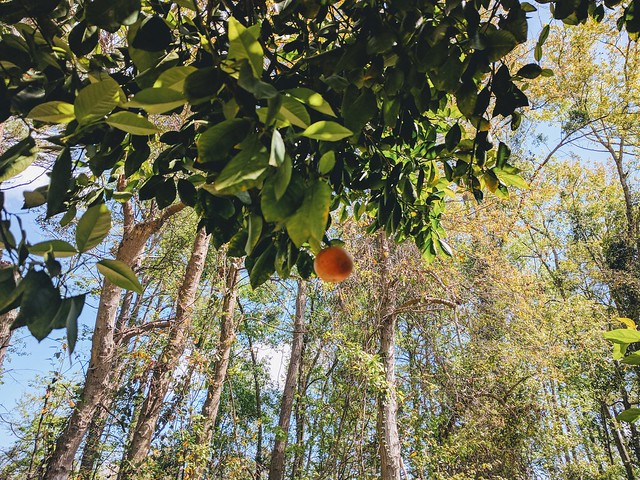 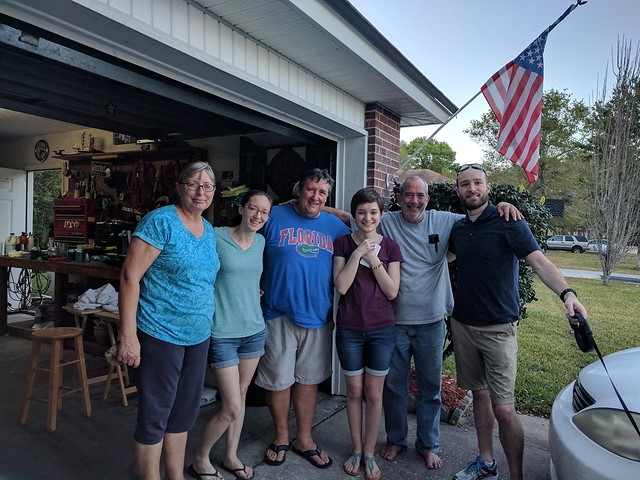 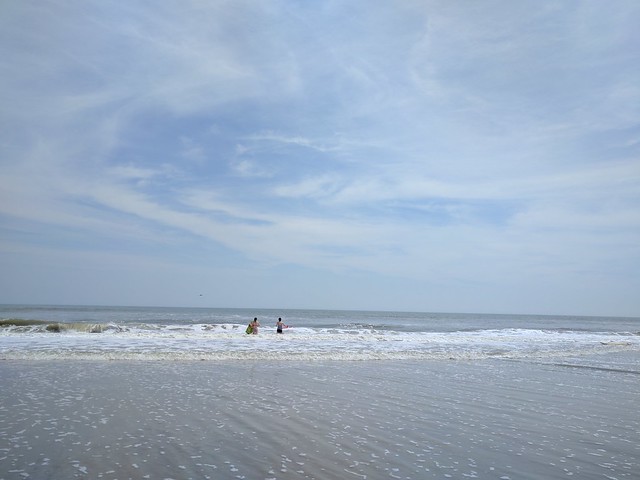 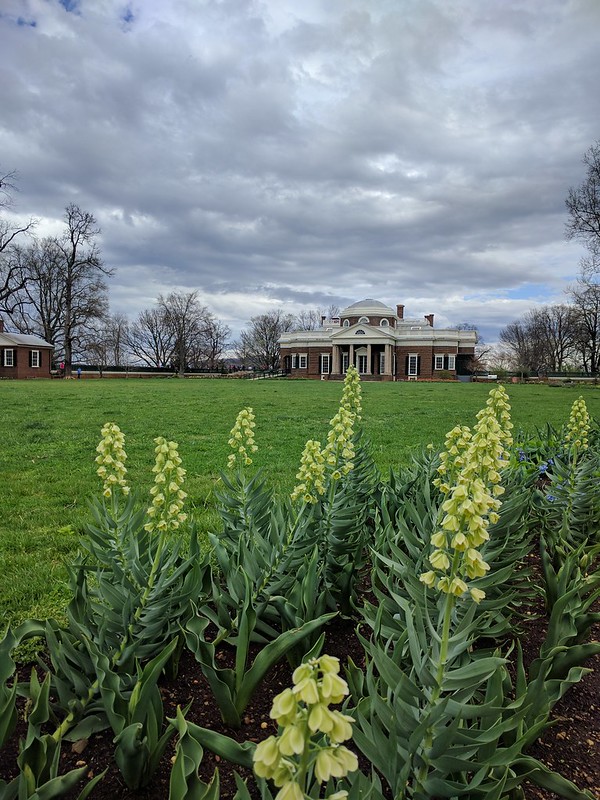 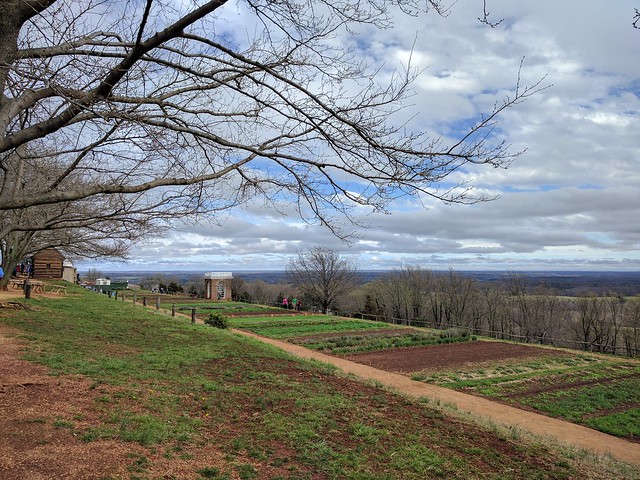 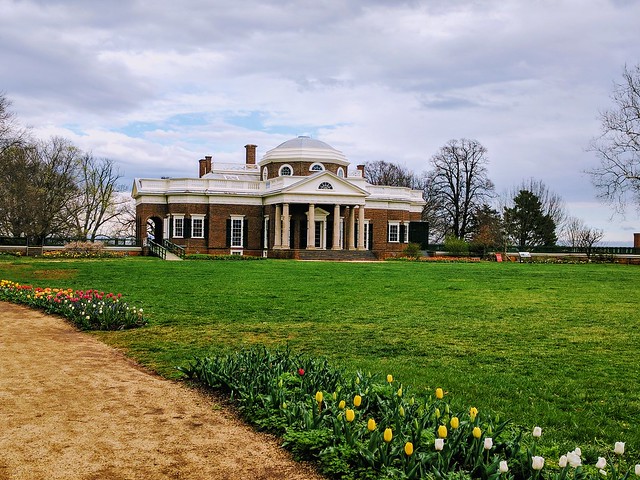 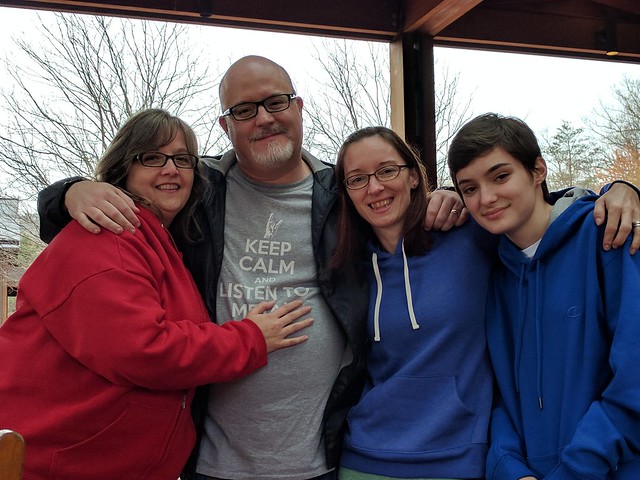 3 thoughts on “Road Trip through the Dirty South”