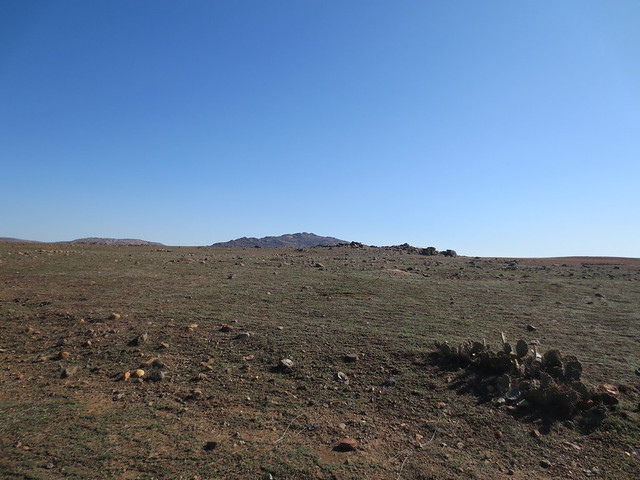 When I moved to Oklahoma almost three years ago, I immediately tried to connect myself to the landscape. This is one of the first things I do in almost every place I live. Italy, in my mind, was terracotta rooftops, cobblestone alleys, and a city called Venice that looks today much like it did half a century ago. Upper Michigan was whiteness, then sunlight until 10 o’clock at night, sometimes auroras, always pine trees as far as the eye could see. Maryland was beltway traffic, jellyfish in the bay, emergency sirens. It was a toxic environment for me. Florida’s landscape healed me. Salt water. Swamps. Longleaf pines. I’ve watched the sun rise over the Atlantic and set on the Gulf. I’ve seen whales in the river,  manatees in the springs, and dolphins in the ocean.

Landscapes are mythical, I believe, and Oklahoma’s is no different. And while I know I haven’t seen all she has to offer, I probably will never feel a strong connection to this place. It’s like a relationship that never quite took off. We both wanted this to work, but Oklahoma and I tolerate each other until one of us receives a sign that it’s time to move on. Mother Nature has tried numerous times to wipe this state off the map, and yet after centuries of earthquakes, ice storms, and monstrous tornadoes, Oklahoma stays put. In all likeliness, I will be the one who moves on first. Until then, here I am.

To help me understand Oklahoma’s landscape and what she has to offer me (as defined by my idea of culture of place), I decided to enroll in a class the explores the history of the American West. This, of course, goes toward my master’s coursework, and it will allow me to learn more about the land that I’ve spent so much time on my own trying to understand, but have failed at doing so, and miserably. Over the next seven weeks we will delve into the frontier mentality. We’ll research the Native tribes’ alliances with the Spanish, the British, and the French, and the acquisitions of lands. Gold rushes, land rushes, oil booms, and mining busts. In the end I’ll present an in-depth research paper on something of my choosing that tells a story of how the American West came to be defined not only as a place, but also as a culture.

I struggled with this one. I truly struggled. I do much better when tasked with a specific topic, whether I hate it or not. And what made it so much more difficult, besides knowing absolutely nothing about the American West, was that my options were so many. Endless and vast, not unlike the West itself. And, as I mentioned above, there is nothing I could think of that I love about the West. At least, not in the same way I love the sound of the ocean or the thick humidity of the Deep South. 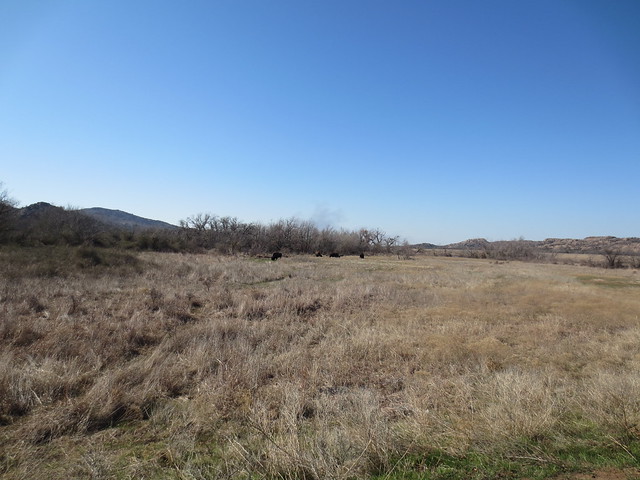 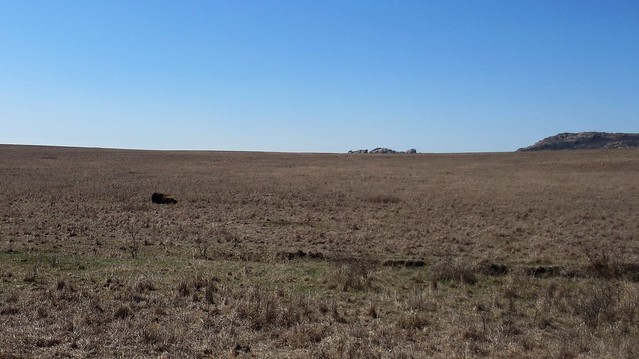 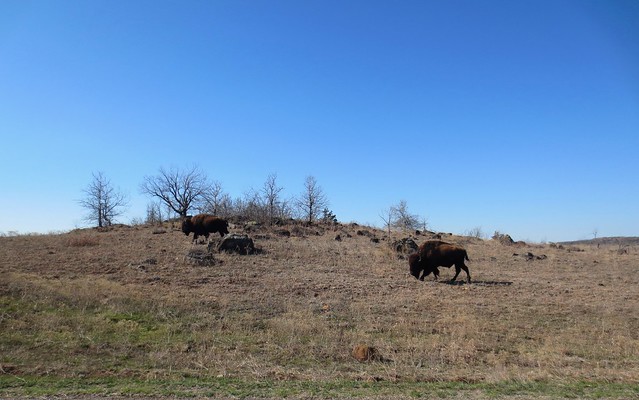 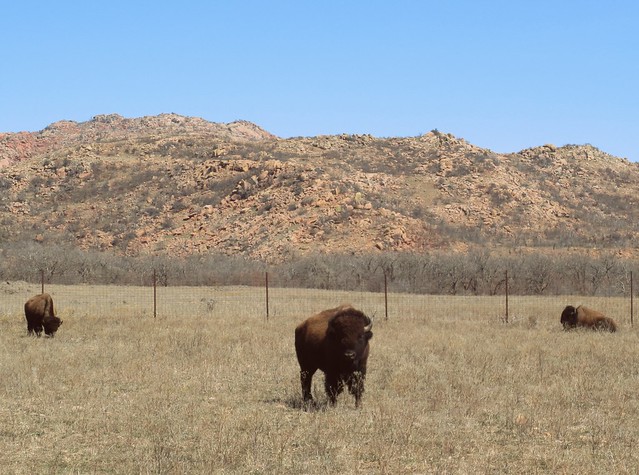 In 1866, General Phillip Sheridan, commander of the U.S. Forces in the West, said, “Kill the buffalo and you kill the Indians.” They almost succeeded. The life of the animal did not matter. What mattered was that the buffalo gave life to the Indians. The extinction of the Indians was the goal, and in the process, the bison were nearly annihilated.

I once created this daydream (more like delusion) about how my first encounter would go with a bison.

Daydream: It is morning and the sun has already come up, though it’s still hidden behind the smaller mountains. The early morning fog still lifting from the warm ground. The air has a chill. I’m wearing a long skirt and it’s tussled a bit by the breeze. I hear a snort and a huff and suddenly, a bison is next to me. I reach out with my hand to touch his snout, his nostrils steaming. He stares at me, and I stare at him. We have our moment.

Still, these are my bison. They are special to me. These are what I think of when I imagine the American West. This mythical landscape is inhabited by this mythical creature. One Native American legend gives credit to the buffalo for creating mountains. Another tells of buffalo marrying the Indians’ daughters. These animals are so revered in native lore that in some tribes, they are considered sacred.

Maybe after all this time I have finally discovered that which connects me to the Oklahoma landscape. Of course, I miss the ocean waves and the lushness of greenery in winter time. But when I think about what I might possibly miss when I do leave Oklahoma, it’s the bison.

5 thoughts on “Myths and the Landscape”