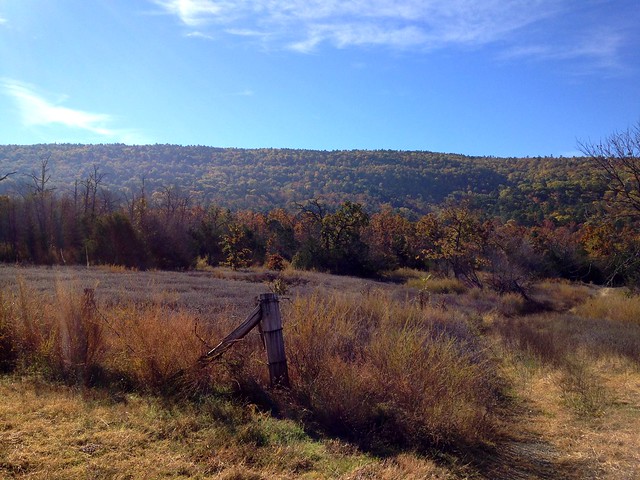 Things I did this past weekend:

1. Got a surprise root canal. As in the specialist immediately said, “Yeah, I would take care of that right now if I were you.” Surprise! The biggest surprise was learning that his father and mine were both stationed at the same base in Northern Italy at the same time – over thirty years ago. His sister and I were in the same grade. There were only two 2nd grade teachers at the school. That means there’s a 50/50 chance his sister and I were in the same classroom in 1983.

2. Immediately drove 3 hours to Southeastern Oklahoma to accompany my husband on an off-roading trip. Except I never actually went off-roading. My historiography professor suddenly decided to move up a fairly important assignment by three weeks, making this weekend not one of relaxation but a weekend of trying to snag bits and pieces of internet connection while in a BFE bed & breakfast-type house in the mountains. In the meantime, my professor continued to be argumentative regarding my research topic, insisting that I was making things too hard on myself, and wasting my precious laptop battery before finally agreeing that I should’ve stuck with my first topic.  Oh, yes. I forgot to bring my laptop charger because I, ladies and gentlemen, am a freaking genius.

3. Rediscovered the joy of getting in a car and just driving until I find something interesting. I found three something-interestings. 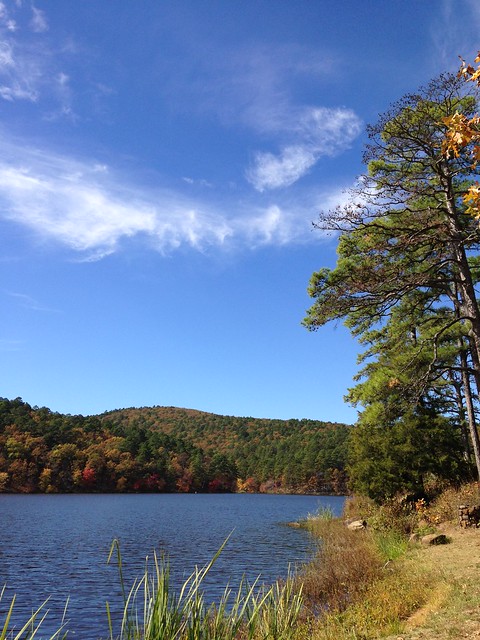 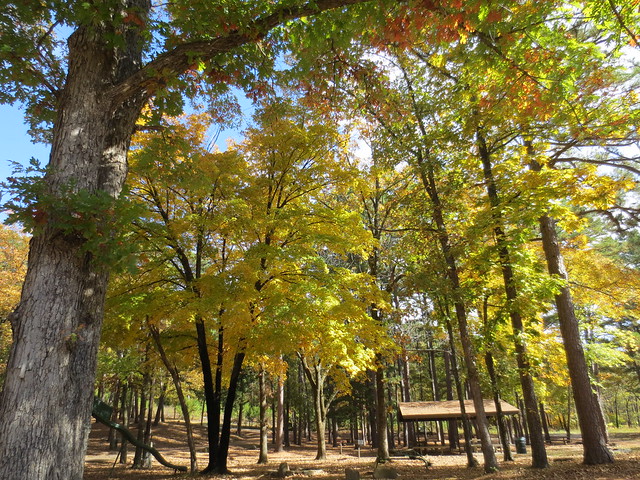 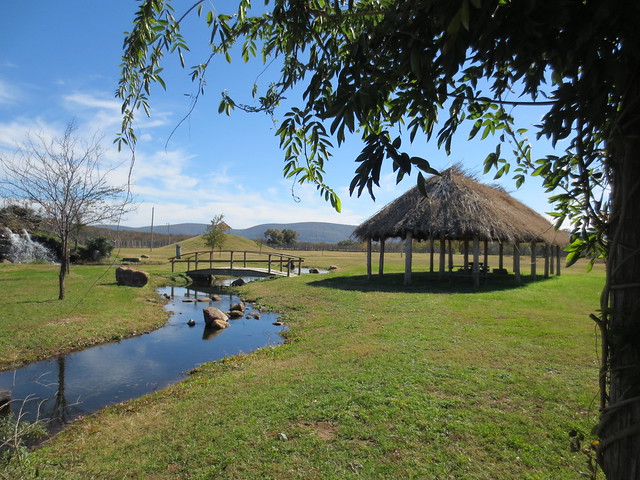 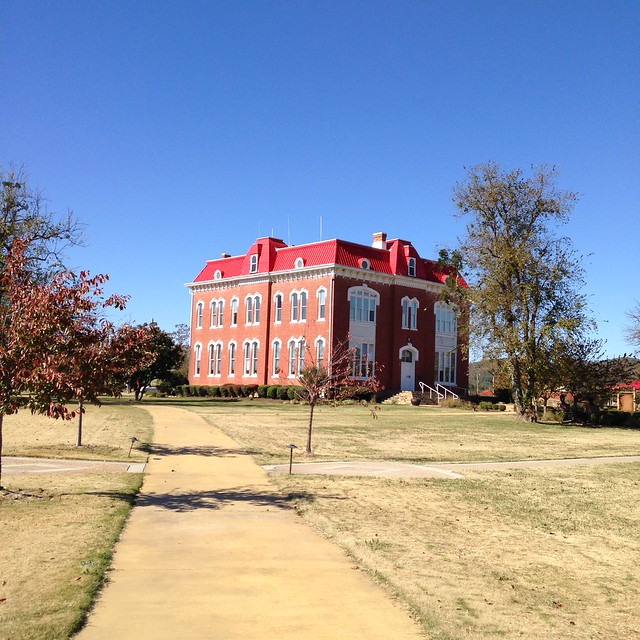 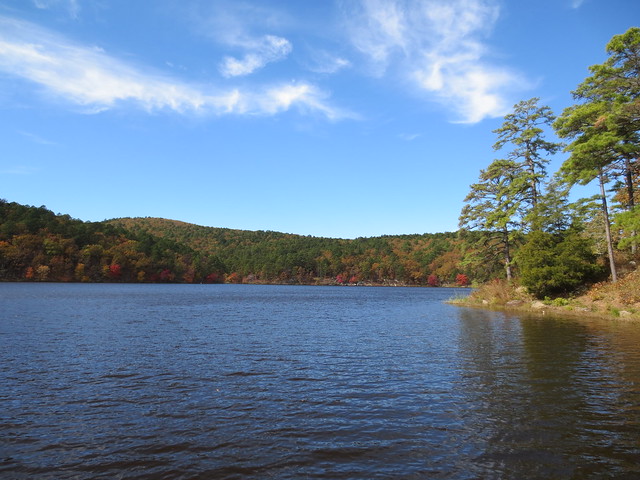 These photos above show that fall is happening in Southeastern Oklahoma, and the area we visited is closer to Louisiana than it is to Oklahoma City. When we returned home to Oklahoma City only two days later, I was certain the colors had changed while we were gone. I appreciated it. Unfortunately, it looks like we might be getting ourselves some snow here in the next week.

This is not the confession.

Of course, the possibility of snow bothers me. It means things are turning cold. Very, very cold (our high on Wednesday will be 36 degrees). On our way back home from tiny Clayton, Oklahoma, we were listening to A Prairie Home Companion on NPR. Garrison Keillor was in Duluth, Minnesota, hosting the show with various musical guests and the very cool mayor of the city. Locals joked about the weather and Garrison sang songs about how skinny people would most certainly die in that kind of chilly environment.

We almost moved to Minneapolis this year. Well, I say almost but we’ll never know how close we came. A job opportunity got us very excited (the kid was, surprisingly, not very excited). There were phone calls and interviews. There were online house hunts and neighborhood research. There was a scheduled visit to the city. A few days before that visit, though, I called it off. Something told me don’t do it. We discussed it as a family and decided we’d stay put.

Just a few minutes ago I saw this on my Facebook feed. The same winter storm is heading toward my childhood hometown of Marquette, Michigan. Meanwhile, in South Florida, they’re experiencing record cold temperatures in the mid- to high-60s.

Winter. What a fickle, fickle beast.

The hot tub is broken again but I have access to Vitamin D. And there is about an hour more of sunlight left in the day. That means I can enjoy fall for a little while longer before the cold weather moves in tonight and covers everything in frost. One meteorologist referred to this arctic front as a “bomb cyclone”. What happened to a simple arctic blast? Or the polar vortex? I’m totally convinced now that Oklahoma-based weather people just make this shit up.

6 thoughts on “Fall in Southeastern Oklahoma”