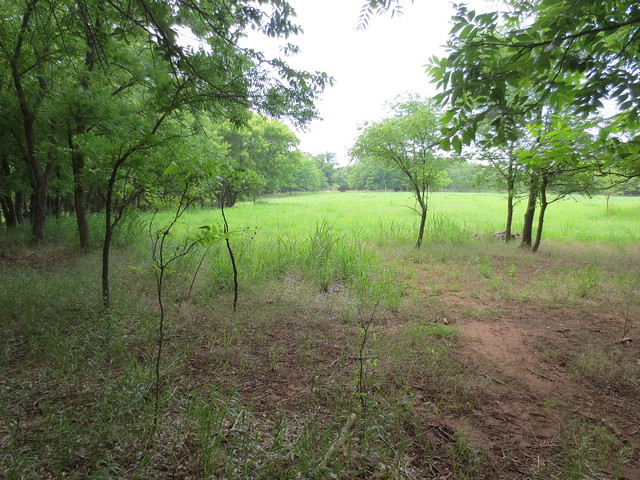 The last day of May and the first day of June have conspired to make this weekend one of the best in recent memory.

Saturday included a late-morning trip to the farmer’s market, the local plant nursery, a used bookstore, and a family dinner at our favorite sushi restaurant. I got a little tipsy off a delicious drink mixed with elderflower liqueur, which made the unexpected sighting of a hot-air balloon pretty damn exciting. The wispy seeds of the cottonwood trees, supposedly discovered by Meriweather Lewis in 1805 in Missouri, have created “snowdrifts” of a sort, pockets of fluff all over Oklahoma City that have built up to be inches deep in some places. I bring up this part of the Lewis & Clark expedition only because I almost purchased a copy of their journals during my bookstore trip. Ultimately, I passed it up and started reading Susannah Kaysen’s Cambridge instead. 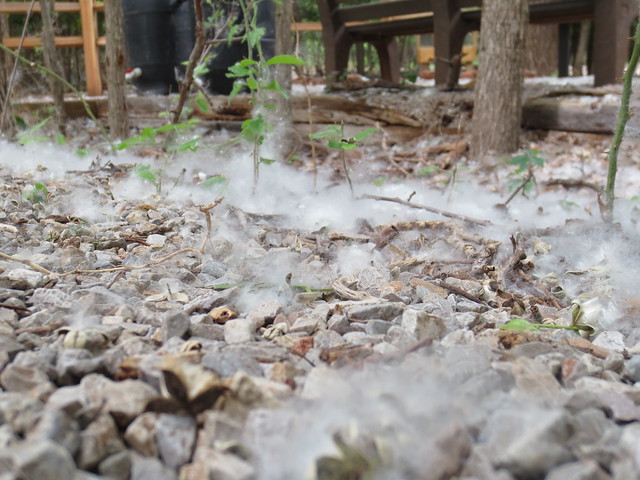 This morning (Happy June!) I managed to mix the perfect amount of sugar and half & half into my coffee and I even convinced my husband to take a morning walk with me in the woods of a nearby nature park. It smelled like honeysuckle and musk in some places; in other places it smelled like clean dirt and lake water. The sound of traffic was muffled by all the trees. They also served to keep us cool from the sun and humidity, both of which increased throughout the day. Matt and I have decided we should make plans to hike the Appalachian Trail before we die, even if we accomplish it in bits and pieces. This adventure will be much easier to accomplish after we’ve started a new life in the Blue Ridge foothills. I don’t know when that will be but I’m already looking forward to it. I miss being dwarfed by giant trees. 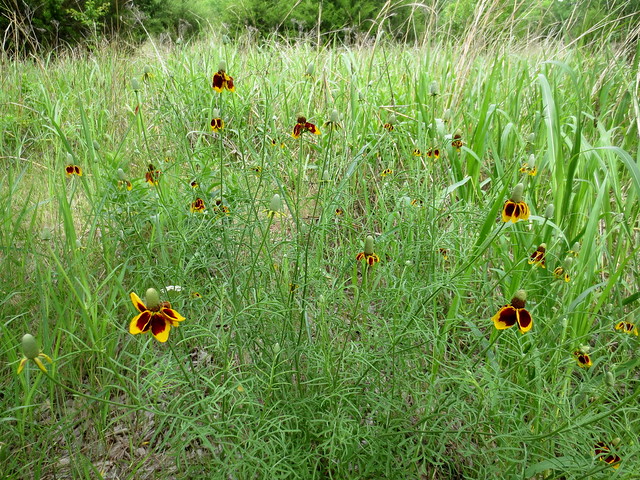 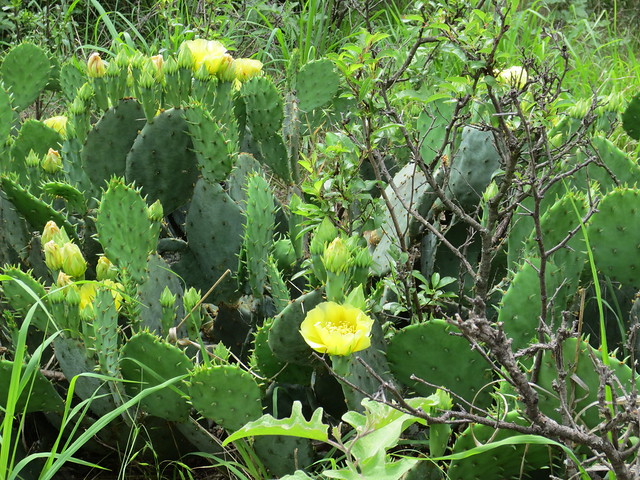 Being surrounded by fields of blue stem prairie grass, Mexican hats, and Indian blanket feels pretty fantastic. I even got to see my very first prickly pear cactus…in bloom! I was hoping to meet a particular owl who has become a little famous on the park’s Facebook page, but the time of day probably worked against us. On our way out of the park we did get to see a duck swimming along with her tiny brood. We crossed paths with two deer and even spotted a little fawn hiding in the tallgrass. 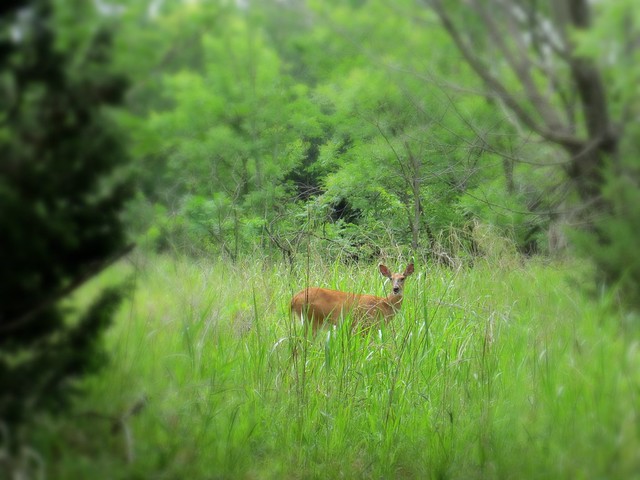 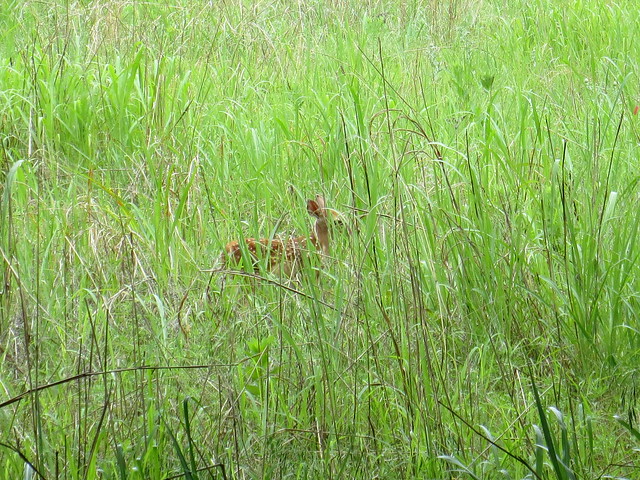 And all of this before noon…but we’re home now after a fantastic lunch at a lakeside restaurant and I’m off to read more of Cambridge. Happy weekending!

6 thoughts on “May Into June”