When I sat down to write yesterday’s post nothing was out of the ordinary. There had been a biting wind chill earlier in the morning when I drove the kiddo to school, and Matt and I had covered the garden beds with a large tarp the night before to protect the greenbabies from frost, but besides that there was nothing unusual. I should know better than to keep asking, “What is considered unusual weather in Oklahoma?” because the answer to that stupid question is this: consistency. Consistent weather is what’s considered unusual weather in Oklahoma.

It was nearly 90* on Saturday. On Sunday the temperatures dipped a little below 80*, and we got a trickle of hail (dime-sized, perhaps) in the late afternoon. Yet when I looked out the window yesterday morning I could barely see through the swirling mass of fat, heavy snowflakes. Because SURPRISE! (Here’s a crappy video I took just when it was starting to wind down a bit.) Even the meteorologists were caught off-guard.

Naturally, I became angry about the whole thing. It’s spring. It’s the middle of April, for cryin’ out loud! When this happens I tend to mentally transport myself back to Florida. My mother has described to me how fragrant the tangerine tree blossoms are right now. Her geraniums are blooming, too. 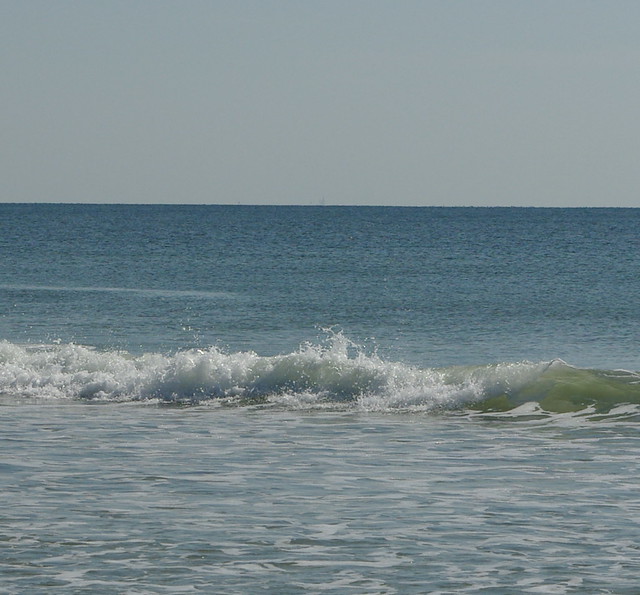 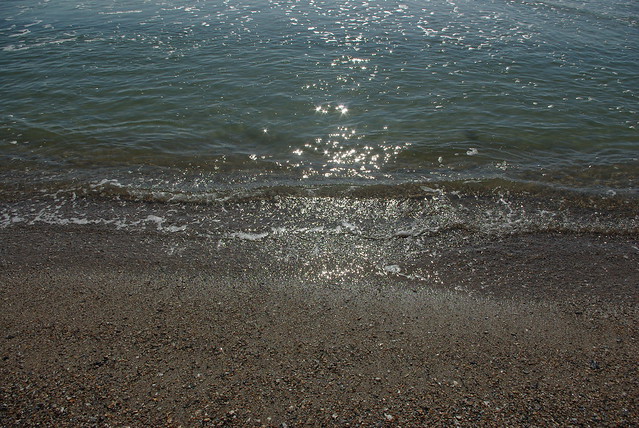 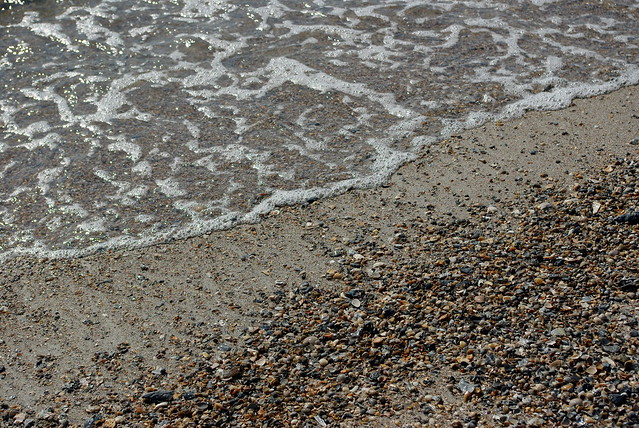 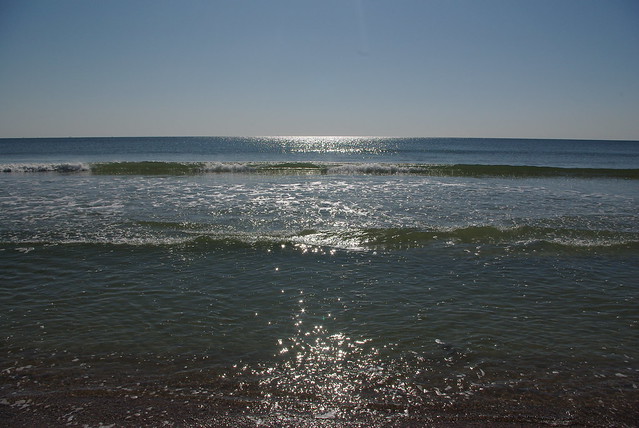 This is also the time of year when the ocean waters warm up enough to release rehabbed sea turtles back into the wild. I attended one of these releases on Amelia Island a couple of Aprils ago. It was chilly enough to wear a sweater – early morning breezes from the ocean and all – but what an experience! And it didn’t snow. 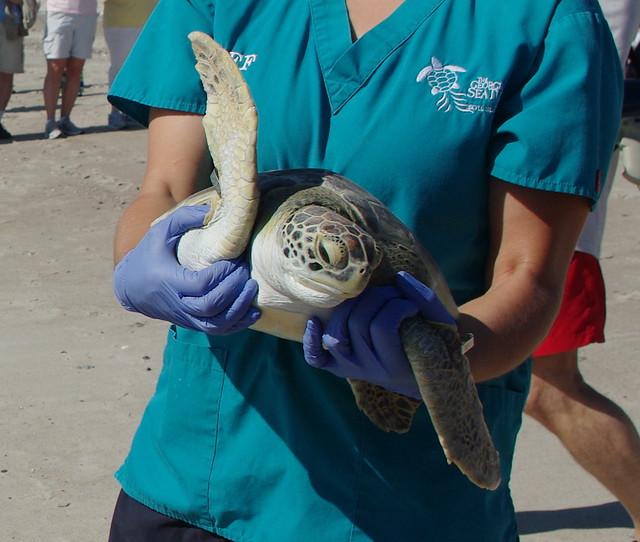 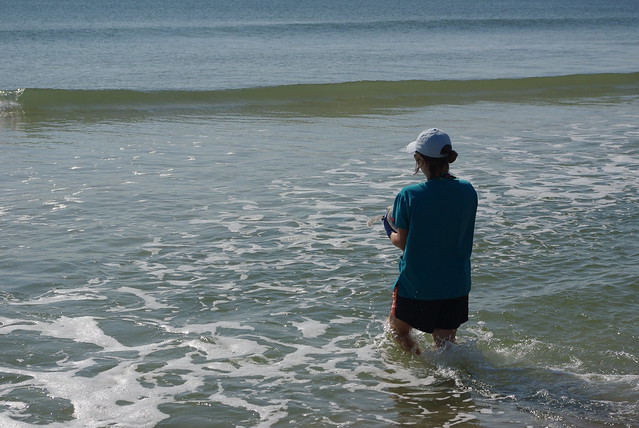 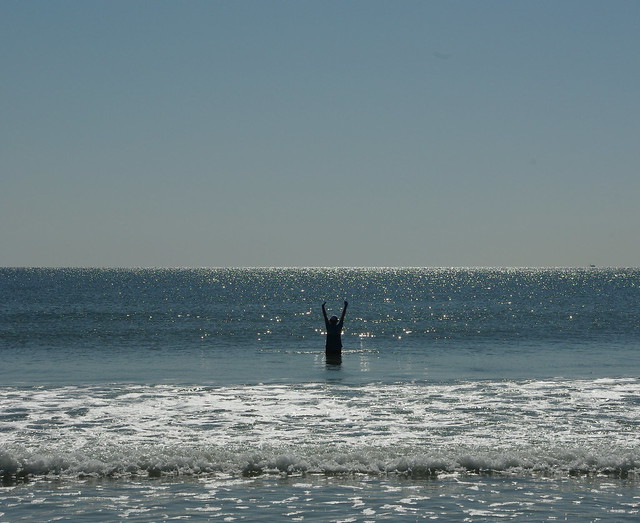 If you live in the coastal Georgia/North Florida area, or plan to visit, you really should check in with the Georgia Sea Turtle Center to find out if any sea turtle releases are scheduled soon. I lived in Florida for 16 years and seeing Terra-Tiger, a juvenile green sea turtle, go home was one of the most incredible things I ever did.

Last month I found a book at the Tulsa Aquarium about sea turtles called Voyage of the Turtle: In Pursuit of the Earth’s Last Dinosaur. I plan to read it when the weather is more conducive to pretending I’m at the beach. Or when I can actually say that it didn’t just snow yesterday.

5 thoughts on “Dreaming of a season that isn’t winter”